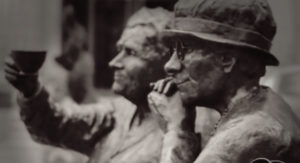 For the relatively young country of Canada, 2016 represents not only the country’s 149th year in existence — it also marks 100 years since the women’s suffrage movement swept the nation, starting with key western provinces. Enabling women to vote in Manitoba, Saskatchewan and Alberta paved the way for 1919 legislation that would allow women […]