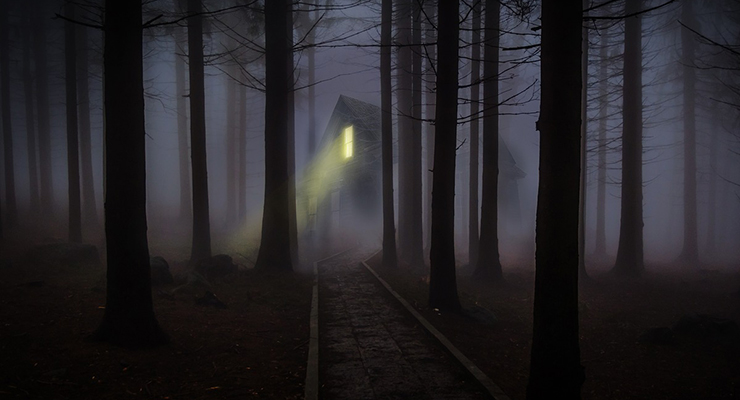 Today is Halloween, so what better time to look at the spookier side of the GTA? Whether it be the way they look or their stories from the past, there are some spooky places and buildings in and around Toronto. Following on from our look at haunted houses in previous years, here we pick three of the spookiest places in Toronto…

The resident phantom at University College is perhaps Toronto’s most famous (or should that be infamous?) ghost and that makes the site one of the spookiest places in Toronto. In the 1850s, Ivan Rezikoff and Paul Diablos were stone masons working on the construction of University College. The two masons were in love with the same woman and, in order to dispose of his rival, Diablos killed Rezikoff and dumped his body at the top of the tower. Four decades later, Rezikoff’s remains were found but his head was missing.

To this day, students report hearing strange noises that are believed to be from the ghost of Rezikoff and the legend of his ghost has grown to such an extent that one of University College’s cafés bears his name.

If you are going to find ghosts, Don Jail seems like your best place to look. The jail was opened in 1864 and, between 1908 and 1962, 26 men were executed by hanging within. Since then there have been reports of strange activity and sightings of ghostly figures, with some suggesting that the hanged men were haunting the site of their demise.

Confirmation of its position as one of the spookiest places in Toronto came when it closed in 2007. As plans began to transform the site into a new hospital, a number of bodies were found on the jail’s grounds. Perhaps these were the bodies that hadn’t been laid to rest, giving the ghosts a reason to continue their haunting.

While some of the proposals by politicians might give you sleepless nights, there are other potentially scarier residents of the Ontario legislature.

Today’s building was built on a site that previously contained an insane asylum for women and it is believed that the spirits of former patients still roam the corridors today. There have been numerous sightings reported of ghostly figures resembling former patients and acting in a troubled and disturbed way. It would make sense because a 19th century insane asylum was not a pleasant place to be and the women who died there would have reason to believe that they have unfinished business!

If the reports are true then this is definitely one of the spookiest places in Toronto, and perhaps a ghostly word in the ear may also explain some of the head-scratching ideas that can come from inside the legislature!