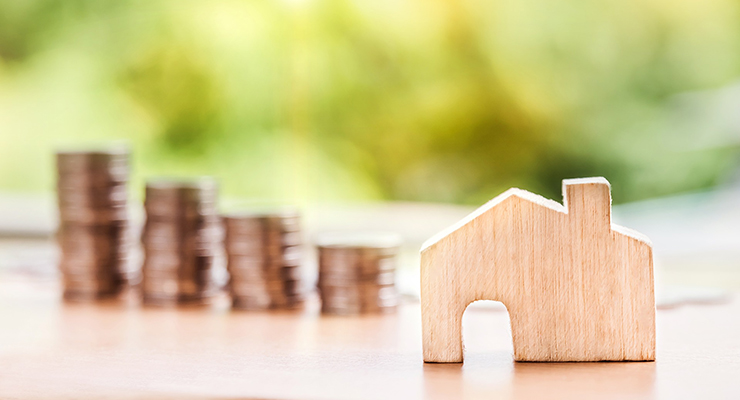 While there have been many reports of falling real estate prices in the Greater Toronto Area, the truth is that some areas and property types have remained strong and seen prices continue to rise. To clear things up, we decided to dig into the data once again to answer the question, “where are real estate prices rising in Toronto?”

Based on a lot of the media reports in recent months, it’s hard not to get the impression that we are in the midst of a major downturn in the real estate market. Headlines have screamed about the drop in number of sales, the rise in listings and, in particular, the 17% drop in the average price of a GTA home from April to November.

However, there are some major problems with using these figures to judge the market. Firstly, the average price can vary greatly based upon the types of homes being sold. For example, if one month sees a particularly large number of luxury home sales but the next month sees a surge in condo sales -the price differences between those two types of homes is more than enough to substantially affect an “average” price statistic.

The next major issue is that real estate is inherently local. Just because demand drops in one neighbourhood, it doesn’t necessarily mean that it will drop elsewhere. This seems particularly true in the current market because there are many stories of high demand in specific locations.

We decided to avoid the flaws of average price by looking at benchmark prices (based on the MLS® Home Price Index) and then, using this, we figured out where real estate prices are continuing to rise in the Greater Toronto Area since the apparent high recorded in April. For all our research, we used the area boundaries defined by the Toronto Real Estate Board (TREB) and took the benchmark prices that TREB publishes for those areas. The results may surprise you.

Sales of detached homes have slumped in terms of the number of units sold, with the total dropping from 5,887 and 5,715 in March and April to 2,780, 3,135 and 3,131 in September, October and November. Unsurprisingly, this has had an effect on the benchmark price of detached homes and, since April, we have seen the value rise in just seven areas:

It may seem dramatic that only six out of 65 areas recorded an increase but, for a little perspective, when you look at the change from 1st Jan 2017 to November the situation changes completely, with 48 areas showing an increase in benchmark price and the price jumps as high as 14%, 17% and 20% over those months in some areas.

The situation with attached homes is similar to detached, with only five out of 63 areas in the Greater Toronto Area showing rising real estate prices:

Once again, we see the situation change completely when we analyse the change from January to November, 2017. In this case, only 14 areas saw a decrease in price, while the remaining 39 areas saw real estate prices increase.

When we look at data for townhomes there is a notable change and there are a lot more places where real estate prices are rising in Toronto and the GTA. From our analysis, from April to November, 20 of the 47 areas with data available saw the benchmark price of a townhome increase.

Even more significantly, eight of those areas saw prices rise by more than 10%:

It’s clear that Toronto dominates the above list and there were a further 11 areas in the city that recorded increases in the benchmark price of townhomes. That means the city provided 18 of the 20 areas that recorded increases in price – evidence that demand has remained high and real estate prices have continued to rise within the City of Toronto for certain product types.

In addition to Aurora, the only other place outside of Toronto that recorded an increase in the benchmark price of townhomes was Clarington (8.22%).

There have been a number of stories suggesting that the condo market remained hot throughout the summer and fall of 2017 and the benchmark prices support those suggestions. We found data for 47 areas in the GTA and there were rises in prices in 37 of them (79%) from April to November. These included some big rises in real estate prices in the Toronto Area, as the top ten shows:

As with townhomes, demand for apartments was in high in large parts of Toronto, with the city providing 30 out of 37 areas that recorded an increase in benchmark price from April to October.

The numbers get even stronger when looking at the change in benchmark price since the start of 2017, with just one area seeing a decrease in the benchmark apartment price (Toronto W02) and 12 areas seeing increases of over 25%: Toronto E11, Toronto E10, Toronto W01, Toronto E08, Toronto E05, Toronto W10, Brampton, Toronto E09, Toronto C15, Toronto W03, Toronto E07 and Toronto W04.

Where are real estate prices rising in Toronto?

As the data above shows, there are a number of places in the Greater Toronto Area where real estate prices continued to rise during the supposed downturn in the summer and fall of 2017. This is particularly true when it comes to more affordable, lower-priced properties like townhomes and apartments, which suggests that the changes in the market might have been more of a focus on higher-end property types rather than an across-the-board downturn in the market. Large parts of the City of Toronto still have hot real estate markets – especially in the condo sector – with prices increasing as a result.