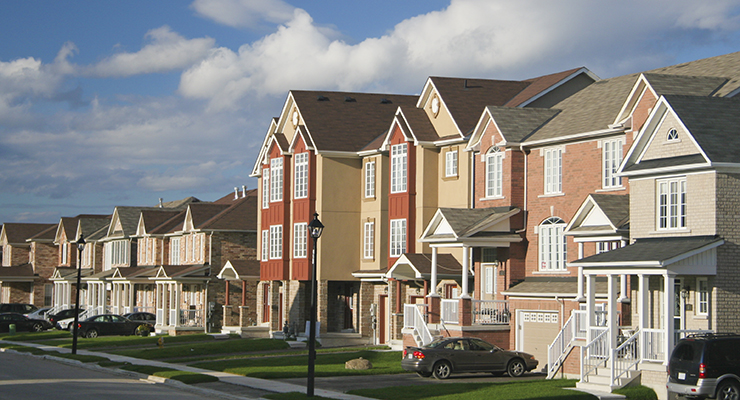 Everyone deserves a place to call home. Today, we announced real help for Canadians to reduce homelessness and help more families find a safe & affordable place to live & raise their family. Get the details on Canada’s first-ever National Housing Strategy: https://t.co/vNqZPvky13 pic.twitter.com/FHoOGoMoyt

The announcement came on National Housing Day in Canada and focused on the need to help those who cannot afford homes. The strategy follows on from announcements for the 2017 federal budget made earlier in the year, adding some new features to create an overall federal housing strategy. Among the main points, Trudeau stated that the government would:

The most notable addition to the already-announced plans was the introduction of the new Canada Housing Benefit, which will cost $4 billion over the next ten years. Half of the cost will be covered by the federal government, with the remainder being the responsibility of the provinces and territories. The benefit will assist approximately 300,000 vulnerable households with an average subsidy of $2,500 per year.

On the development side, the strategy includes a $15.9 billion national housing co-investment fund. The fund will offer a mixture of financial contributions and low-interest loans to help build 60,000 new units and renovate a further 240,000. The conditions for the financial assistance state that 30% of the new units must rent for less than 80% of median market rates, new units must meet energy efficiency criteria, and 20% of new units must meet defined accessibility standards.

Outlining the underlying principle behind the strategy, Trudeau stated, “our government recognizes that housing rights are human rights. Everyone deserves a safe and affordable place to call home and we will introduce legislation to ensure that future governments continue to take steps to support access to adequate housing.”