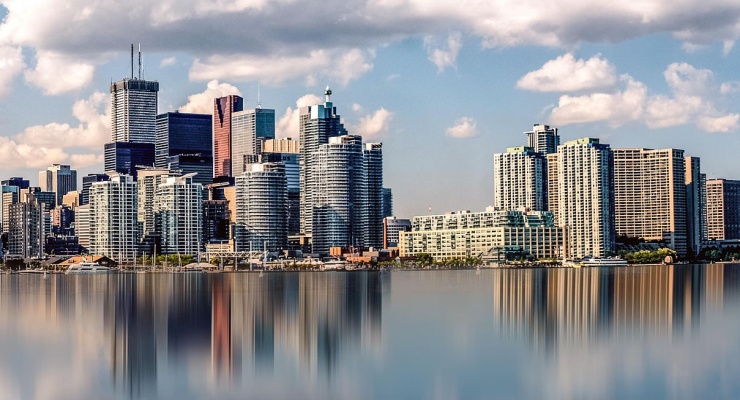 New figures released by the Toronto Real Estate Board Thursday show that, while the year-over-year numbers look dramatic, the Toronto real estate market seems to be stabilizing and even gaining strength, especially in the hot condo sector.

In addition to the increase in condo prices, on average condos in the City of Toronto sold for 101% of the asking price and spent just 16 days on the market. In two areas close to the downtown core the number of days on market dropped to as low as eight days. This suggests a very competitive condo market, particularly in popular areas within easy reach of downtown Toronto. It’s yet another sign of the red-hot condo market in Toronto that is only going to get hotter.

There was also a small increase in sales activity compared to March but, for the fourth month in a row, there was a big year-over-year drop in the number of home sales (-32.1%). In total, 7,792 homes were sold across the GTA in April, which is the lowest total for the month of April in the last decade. That was a pattern repeated across the GTA, with most regions showing similar drops.