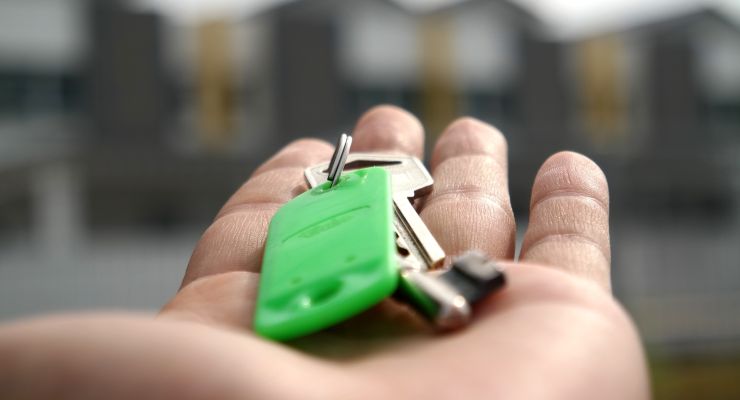 The number of sales and the average price of a home in the Greater Toronto Area both increased last month according to the latest report released by the Toronto Real Estate Board (TREB).

The TREB report showed that there were 6,455 homes sales recorded in the GTA in September. That marked a 1.9% increase compared to September 2017. Meanwhile, the average price of a home increased 2.9% year-over-year, coming in at $796,786 for September 2018.

The picture was a little different in the City of Toronto. According to the TREB report, there were 2,468 sales in the city last month, a small drop (1.7%) from the 2,510 recorded a year earlier. In terms of average price, Toronto once again remained strong, with a 6.8% year-over-year increase taking the average price of a home in the city to $864,275.

The trend of increasing sales numbers was repeated in many of the major regions of the GTA, with York Region (4.1%), Peel Region (2.1%) and Halton region (9.5%) all seeing sales numbers go up year-over-year. Meanwhile, Durham Region joined Toronto in bucking that trend as it saw a 7.4% drop in sales.