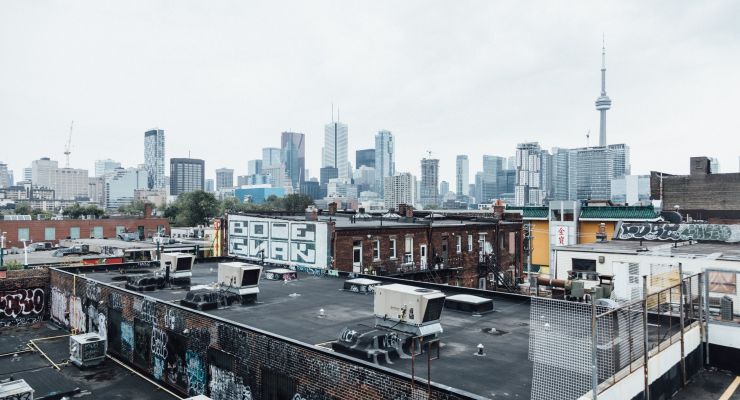 Average home prices in the Greater Toronto Area showed steady gains in the month of November, with both the average price and the benchmark price of a home increasing year-over-year.

As with the average price, the changes in benchmark price showed large variations between different areas of the GTA. While the benchmark price of detached homes was slightly down, there were certain areas that saw big increases, particularly in the City of Toronto where some neighbourhoods saw the detached benchmark price rise by over 10% year-over-year.

While there are variations across the GTA, the general trend for real estate prices appears to be steady gains. Following on from a somewhat turbulent period that saw steep increases followed by notable decreases, this suggests that the market is finding some balance and stability.

While the prices were up, the number of home sales in the GTA decreased 14.7% year-over-year, from 7,326 to 6,251, and was down 26.9% when compared to the November high of 8,547 recorded in 2016 when the real estate market really started to heat up. After five consecutive months in which sales numbers increased year-over-year, this is a notable change in the market and could be a sign of decreased competition from buyers.

The drop in both sales and new listings could potentially lead to greater demand. However, the fact that new listings returned to the norm means this effect isn’t likely to be particularly strong. Meanwhile, the decrease in sales by itself could indicate a drop in demand for real estate, especially in areas where the decrease was more significant. While it is too early to tell if this is a trend, it will be interesting to see if this develops into a pattern over the coming months.