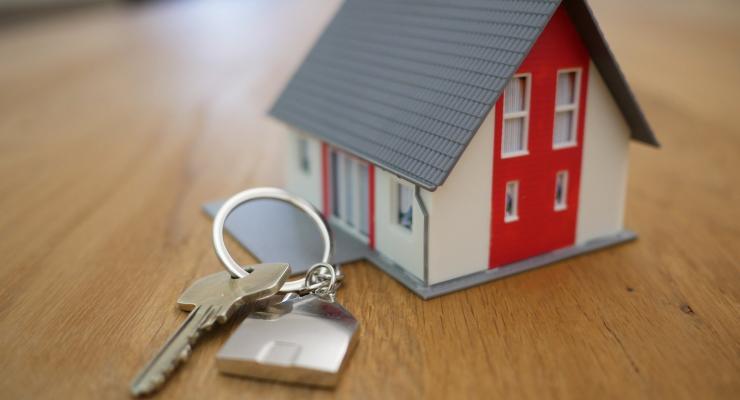 2020 has been a tough year for many but Greater Toronto Area real estate has been an exception, with the latest figures showing record numbers once again.

According to a report released by the Toronto Regional Real Estate Board (TRREB) Wednesday, the number of homes sales in the GTA in December increased 64.5% year-over-year – the largest year-over-year jump in real estate sales since March 2010 when the real estate market was starting to recover form the great financial crash of 2008.

It’s a level of real estate activity previously unseen in December. The average number of sales in December for the previous 10 years was 4,472 but December 2020 saw 7,180 sales – the most ever recorded in December. That level of activity looks even more impressive when you consider the Covid-19 lockdowns that began in the GTA in December, restricting the movements and activity of a lot of people.

Looking at individual areas of the GTA, the rise in sales was almost universal. In 54 of the 68 TRREB-defined areas the number of sales rose by more than 40% year-over-year. 11 of those areas saw sales rise by more than 100%, meaning sales numbers were more than double what they were a year earlier.

Across the whole year, the TRREB report states that there were 95,151 home sales in the GTA – the third highest yearly total ever recorded. That is a truly astonishing total considering the effects of the Covid-19 pandemic and the way it put a halt to the usually busy spring market.

TRREB President Lisa Patel explained some of the reasons for the robust real estate market this year: “The Greater Toronto Area housing market followed an unfamiliar path in 2020. Following the steep COVID-induced drop-off in demand during the spring, home sales roared back to record levels throughout the summer and fall. A strong economic rebound in many sectors of the economy, ultra-low borrowing costs and the enhanced use of technology for virtual open houses and showings fuelled and sustained the housing market recovery.”

Unsurprisingly, the rise in sales also helped to push prices higher, with the average price of a home in the GTA reaching $932,222 – 11.2% higher than a year earlier. The City of Toronto saw one of the smallest increases in average price, rising 1.1% year-over-year to $894,576. That was mainly because condo apartments in the city actually saw prices drop 4.6% year-over-year to $625,888. With demand for condos starting to increase, it looks like prices in this sector of the market will start to turn around soon, so this might be a great time to get into the downtown Toronto condo market.

The number of new real estate listings was 66.1% higher than a year earlier, with 5,865 recorded by TRREB. This would normally be a sign of great inventory but, because of the high number of sales, active listings only rose 6.6% year-over-year. Meanwhile the number of months inventory available remained at 1.6, which alongside the previous month is the joint-lowest level of inventory reported since September 2017. This means that the rising demand is causing a shortage in supply, which will push prices higher in the coming months.