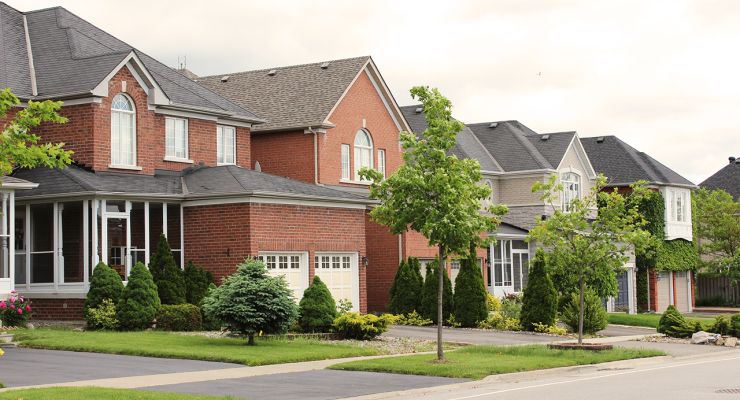 House prices continued to rise in the Greater Toronto Area during April, with the latest report from TREB showing a 24.5% year-on-year increase in the average selling price and a slight increase from the previous month.

It is still too early to determine if the recent swath of changes made by the provincial Liberals have had an impact on the market and house prices because there were a number of smaller month-to-month increases in 2016 but they turned out to be isolated events, which may be the case here.

The report also shows that houses were snapped up quicker in April, averaging just nine days on the market compared to 10 in March and 16 in April 2016. This is particularly notable because there was also a 3% year-on-year increase in active listings and a massive 64.3% increase when compared to March.

New listings also saw a big rise in April, going up to 21,630 across the GTA. That’s a 33.6% increase from April 2016 and a 4,579 increase (26.9%) from March. The increase in listings is great news for supply, which has been limited in recent times and could be a real positive if the trend continues.

The only negative in the report is a reduction in sales volume from 12,055 in March to 11,630 in April. The decrease in sales numbers is quite small but is in sharp contrast to the 17% increase in sales registered between March and April last year. This drop could potentially be the market’s reaction to the Fair Housing Plan but it is too early to tell and results over the next few months will give a clearer indication.

On the flip side, the drop in April sales combined with the sharp increase in listings suggests that there is potential for a bumper month in May. Since the beginning of 2016, the highest number of sales seen in a single month was 12,790 in May last year and it will be interesting to see if this month’s figures go beyond that.