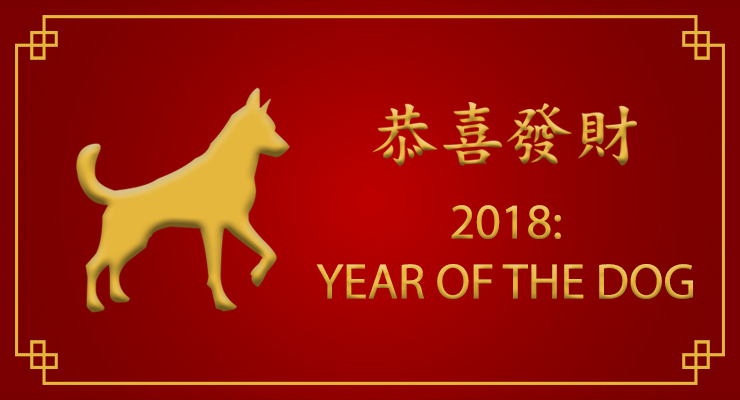 Chinese New Year is approaching and people across the GTA are looking forward to celebrating the occasion with friends and family.

This year we will be welcoming the Year of the Dog on Friday, February 16. The dog is the 11th of the 12 signs of the Chinese Zodiac and an idealistic sign. The 12 months ahead could be more harmonious than the last few years because the year of the dog brings with it an “increased social awareness and interest in society’s less powerful members” according to Astrology Club. That means there will be “a widespread sentiment of generosity and selflessness… [and] we will all be imbued with the Dog’s keen sense of right and wrong.”

We will also be saying goodbye to the Year of the Rooster, which was another successful year for Living Realty. Among the many highlights of the last year, we were proud to open our new branch in downtown Toronto at Toronto’s most iconic intersection: Yonge and Bloor.

Characteristics of the Dog

Lucky numbers for people born in the year of the dog are 3, 4 and 9, while the lucky colours are green, red and purple.

Similar to other signs of the Chinese Zodiac, there are four different types of dog attributed to the calendar. 2018 is the year of the Earth Dog which last occurred in 1958.

Those born in the year of an Earth Dog tend to be very faithful, have excellent discipline and a very principled. As a consequence, they are often excellent workers, taking great care with their work and doing their best to finish jobs that they start. Perhaps this is the reason that Earth Dogs also have good luck when it comes to making money.

Famous Figures Born in the Year of the Dog