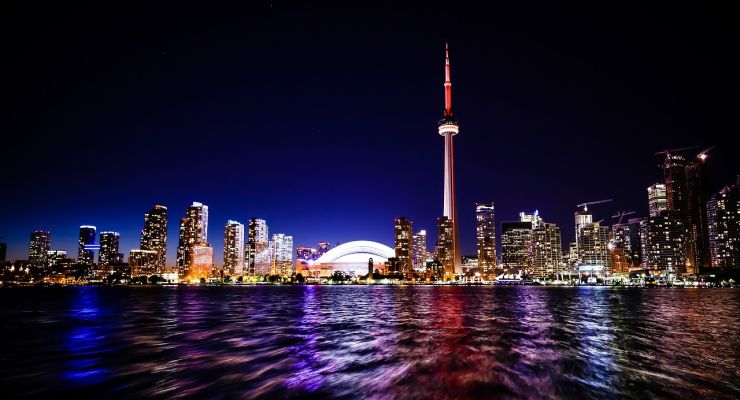 There was plenty to discuss about Toronto real estate Tuesday as the Toronto Real Estate Board (TREB) released its monthly report for Toronto home sales, which showed a varied picture across the area including a big boost for the condo market.

These numbers are all quite dramatic and, on their own, would suggest a major change in the market. However, as is usually the case with Toronto home sales data, those eye-catching numbers only tell a small part of the story. Our analysis clearly shows it is not all doom and gloom, especially if you consider historic trends.

The first and most important caveat is to note that we are comparing the current numbers to the beginning of 2017, which was the hottest time ever for Toronto home sales. During that period, active listings fell to historically low numbers (the four months from December 2016 to March 2017 were the lowest months for active listings in the last decade by quite a margin – there were 4,746, 5,034, 5,400 and 7,865 active listings in those months compared to the 10-year average of 16,976 per month) and this helped create huge demand and price increases.

When compared to the month of February in other years over the last decade, the numbers for February 2018 actually seem to be more of a return to historical averages, as the charts below display:

These two charts help to show that early 2017 was an outlier, and this should give us pause for thought when reflecting on the current numbers. If we are returning to average numbers for listings and smaller price increases then it seems that we have a more balanced market, which is better for most people invloved. There is more choice for buyers, less stress for everyone, and more opportunities for new people entering the market.

One area where there does seem to be a notable change in the market is the number of Toronto home sales. The numbers for last month dropped way below the level of a year earlier and lower than February of any year since 2009.

This is the result of recent government interference in the market in the form of the Ontario “fair housing plan”, increased interest rates, and further interference by the Federal Government introducing tighter mortgage rules. This combination of factors has reduced the buying power of most purchasers which has, in turn, caused them to hold off and that was a point stressed by TREB president Tim Syrianos when he said: “Prospective home buyers are still coming to terms with the psychological impact of the Fair Housing Plan, and some have also had to reevaluate their plans due to the new OFSI-mandated mortgage stress test guidelines and generally higher borrowing costs.”

These changes also seem to have had an effect on prices but perhaps not in the way that the average price suggests. Although it is often a headline-grabbing statistic, the average price is not the most reliable statistic for measuring Toronto home sales but it can be affected by a number of variables such as a focus on different types of homes.

Those increases are impressive at any period but even more so considering the federal and provincial government interference in the market. It suggests that the recent changes have not necessarily dampened the appetite for Toronto real estate, but instead moved buyers’ focus to other areas and caused a boom in Toronto condo prices.