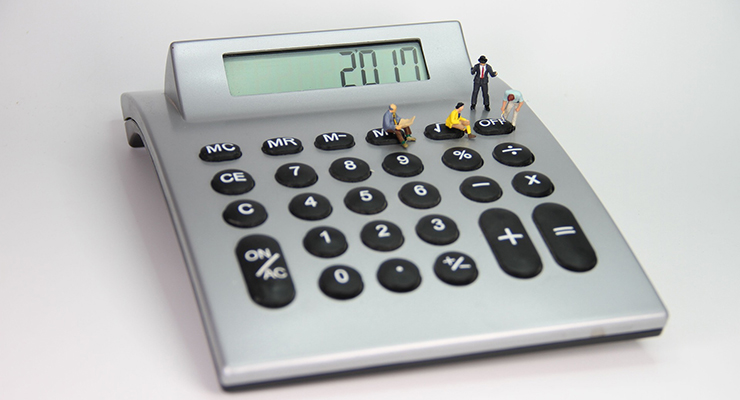 There was mixed news for Toronto real estate Thursday as the Toronto Real Estate Board released its final monthly report for 2017, providing a summary for December 2017 and the year as a whole.

The most eye-catching numbers from the report showed that the average selling price for homes in the GTA rose to $822,681 – a 12.7% increase from 2016 – while the total number of sales dropped from 100,000 in 2016 to 92,394 in 2017. It shows that, while government intervention dampened enthusiasm for real estate somewhat following the introduction of Ontario’s Fair Housing Plan, there was still robust growth in sale prices.

The average price for a home in the GTA in December 2017 was $735,021, just 0.7% higher than the figure recorded a year earlier. Following a recent trend of declining sales, the number of sales dropped 7.1% from 5,305 in December 2016 to 4,930 last month. However, that number should be taken in context because the drop is far less steep than in previous months, when decreases of over 30% were recorded.

Perhaps the most revealing aspects of the report were the ones that emphasized the changing nature of the Toronto real estate market, with a clear focus from buyers on lower priced properties such as townhomes and condos. For example, the median sale price for December was lower than at any other point in 2017, dropping to $625,000, and this is often a sign that there is more activity among lower-priced properties.

The data for share of sales also backed up this viewpoint. Detached homes only accounted for 39.3% of sales in December 2017, marking the first time that segment has dropped under 40% in the six and a half years of data we have reviewed. Meanwhile, condo apartments accounted for 31.7% of sales – the second highest value that segment recorded in the data we reviewed.

The surge in demand for condos combined with a drop in sales of detached homes helped to shape the overall picture, especially with regards to average prices. This was a point emphasized by TREB’s Director of Market Analysis, Jason Mercer, who commented on the strength of the condo market and its influence on the overall picture of Toronto real estate, noting that “the condominium apartment segment experienced double-digit growth, as condos accounted for a growing share of transactions.”

Looking at benchmark prices, which often give a clearer picture of the value of homes, the data shows a great variety depending on both property type and location. Overall, the composite benchmark price for the GTA was up 7.19% year-on-year. There was a similar picture for detached and semi-detached homes, although the year-on-year increases were lower (2.33% and 2.81%). However, it was a completely different story for townhomes and apartments, with both categories seeing big year-on-year increases (10.96% and 21.83%) and a fourth consecutive month of month-on-month increases. In fact, the benchmark price of $468,200 is the highest ever recorded for that segment the market.

The report also showed that new listings were down considerably, which is to be expected in a month that is generally one of the quietest for real estate in Toronto, but active listings were still high. A total of 12,926 active listings were recorded in the GTA, a massive 172% increase compared to a year earlier. The big increase is understandable considering the fact that December 2016 had historically low numbers of listings, but the figure for December 2017 is still notable as it is the largest number of listings for the month of December since 2012 and is another indication of a more balanced real estate market in Toronto.